Excel Oddities – Fun and Weird Ways to Use Excel

What first comes to mind when I mention Excel?

Whatever does pop into your head, I would take a guess that it doesn’t get your blood pumping and the creativity flowing.

At least for most of you.

For the majority of people out there just the mere mention of Excel is enough to put you to sleep.

But I want to change that, I want to take you on a little journey through the weird and wonderful uses of MS Excel.

Trust me, there are many – so expect this page to be regularly updated with all sorts of surprising and fascinating aspects of the Excel world.

Everybody likes easter eggs. Some enjoy hiding them, others finding them, and the rest will let the others do the hard work while they sit in astonishment at the results.

In 2002, Microsoft officially stopped including Easter Eggs in their products as part of their Trustworthy computing initiative. Understandable, but it does mean that – to quote the popular adage – Kids of today will never know the thrill of finding the easter eggs of Excel.

Never fear kids – here you can check out the Excel Easter Eggs of yesteryear.

Doom, one of the most influential video games of the 90s, clearly sparked the imaginations of Excel developers who sneaked this famous easter egg, known as “The Hall of Tortured Souls”, into Excel ‘95. Why? No-one is entirely sure and that is part of the fun.

There are theories that suggest the developers added this memory heavy game into the program to increase installation time. This would increase users’ perceived value of the program.

Here’s how to find it:

For those of you who don’t have a floppy disk with office ‘95 on it. Here’s a video of what you would see.

In ‘97 the developers at Excel decided to get a little biblical. Inspired by the flight simulator games, the Excel team created this baron purple landscape with nothing but a monolith with scrolling team credits and a genesis-esque message.

“At first there was nothing…

Then there was EXCEL 97

Hmm, ok, before that there were some other versions of Excel

And Excel 97 did calceth thy numbers and it hath plotteth thy data.

And lo, it was draggeth-and-droppethed into thy lesser applications.

And this was good and the world was at peace and stuff.”

How to get there:

For those who didn’t put Excel ‘97 on to a CD-RW. Here’s a video of what you would see.

The swan song of the EEE saga, ‘Dev Hunter” was the Excel development team’s take on the video game “Spy hunter”. This easter egg allows users to take control of a car to shoot and smash into other cars along a highway. On the tarmac you can see credits to the developers and a few random quotes, such as:

YOU WILL RESPECT THE RECTANGLES

CIRCLES ARE GOOD TOO BUT THEY’RE NOT RECTANGLES

LAST BUT NOT LEAST BUT ALSO NOT COMPRESSED HAM

What goes through an Excel developer’s mind is unclear, it’s just a shame that we’ll never know where EEE could have gone with today’s technology.

Here’s how to find it:

For those who switched to OpenOffice. Here’s what you would see:

Excel as a Drawing Tool

Excel has many uses (duh) but how many of you knew that there are artists out there using Excel as their main tool for creating beautiful masterpieces?

From clipart, to landscapes, to pixel art. Artists are forgoing the typical canvas and easel in exchange for rows, columns and cells.

Debbie Gewand sent John Walkenbach a floppy disk with her work on it back in the late 90s. The disk contained some of her work and John was blown away.

A collection of her work can be found here.

P.S. Ten points if you recognise this man she has drawn. Here is a hint.

Debbie is not the only one to use Excel as a canvas. Fast forward 15ish years and we have Tatsuo Horiuchi. If Debbie was the ‘69 Apollo 11 – Tatsuo is the SpaceX Falcon Heavy.

The art he creates is extraordinary and it seems unbelievable that his work is made only with the spreadsheet software. Mind Blown.

You can see more of his creations here.

Shukei uses Excel graph-drawing tools to create vector illustrations. He then uses overlaid shapes made by plotting out graph points and fills them. This leads to these awe inspiring creations.

Feeling inspired? Then why don’t you take a look at Shukeiart’s video tutorials and learn how to create images like the one above.

Or if that’s a little too advanced visit this page for a step by step guide to creating Pixel Art within Excel by My Modern Met.

With its 30+ year history and extraordinary applications across countless fields, there’s a lot about Excel that many of us don’t know.

Here are a few random, fun, weird, and perhaps interesting facts about the spreadsheet software.

Developer Easter eggs aside, Excel is capable of running a host of fun user-made games.

Some are popular games from other platforms, built into Excel with new and interesting features.

Others are uniquely designed with Excel in mind.

Found on almost every platform ever made since its first release on the Nintendo Gameboy in 1984, it’s not much of a surprise that a version has ended up on Excel.

For the RPG fans we have Arena Xlsm. The game includes a storyline with 4 different endings, more than 1000 item combinations, 31 magic spells and over 2000 enemies.

This one is sure to be a time eater.

The cause of thousands (if not, millions) of family feuds, Monopoly has been built from the ground up in Excel by Andrew Werner.

The game allows up to 4 players. Or you can compete against computer-controlled players – Ensuring you still have friends at the end of the game.

Have you found any weird and wonderful ways to use Excel?

If so, let us know in the comments and share the fun.

What is Power BI 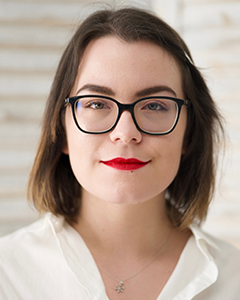 Anyone who is business savvy needs to know what Power BI is. This article will prove to you why it’s important and why you should... 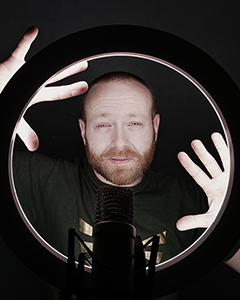 A list of annoying things to get your blood boiling. Karma says you will have uninterrupted nice things in your life for quite... 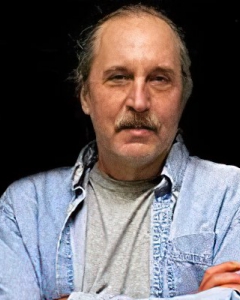 <p>An apt pun can <em>pun</em>ctuate a conversation and add <a href="https://spreadsheetpage.com/excel-jokes/" target="_blank"... 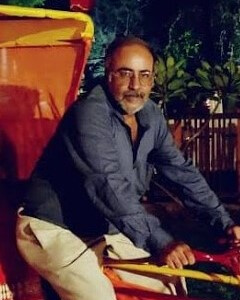 <p>The most critical part of any data collection, exploration, or other algorithm is to have structured data. Not only do you...

<p>Who <em>doesn’t</em> know Microsoft Excel? If for some reason you missed the last <a rel="noreferrer noopener"...

What is Power BI 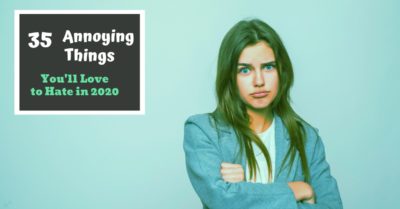 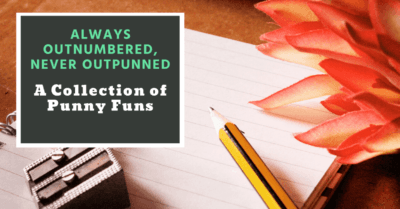 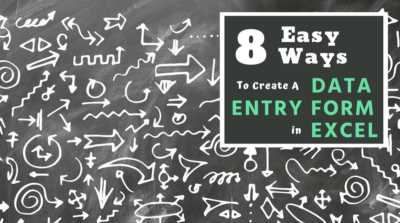 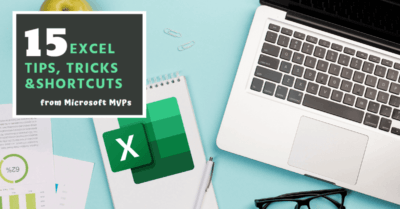