For people or student who do software or hardware programming, these conversion utility are important. I have an engineer who works with these hexadecimal conversion daily, because he has to develop application on top of mobile phone operating system which consists of hexadecimal number. I don't want to explain too detail about it, but if you are engineers, understanding conversion between these integer numbers is a must. 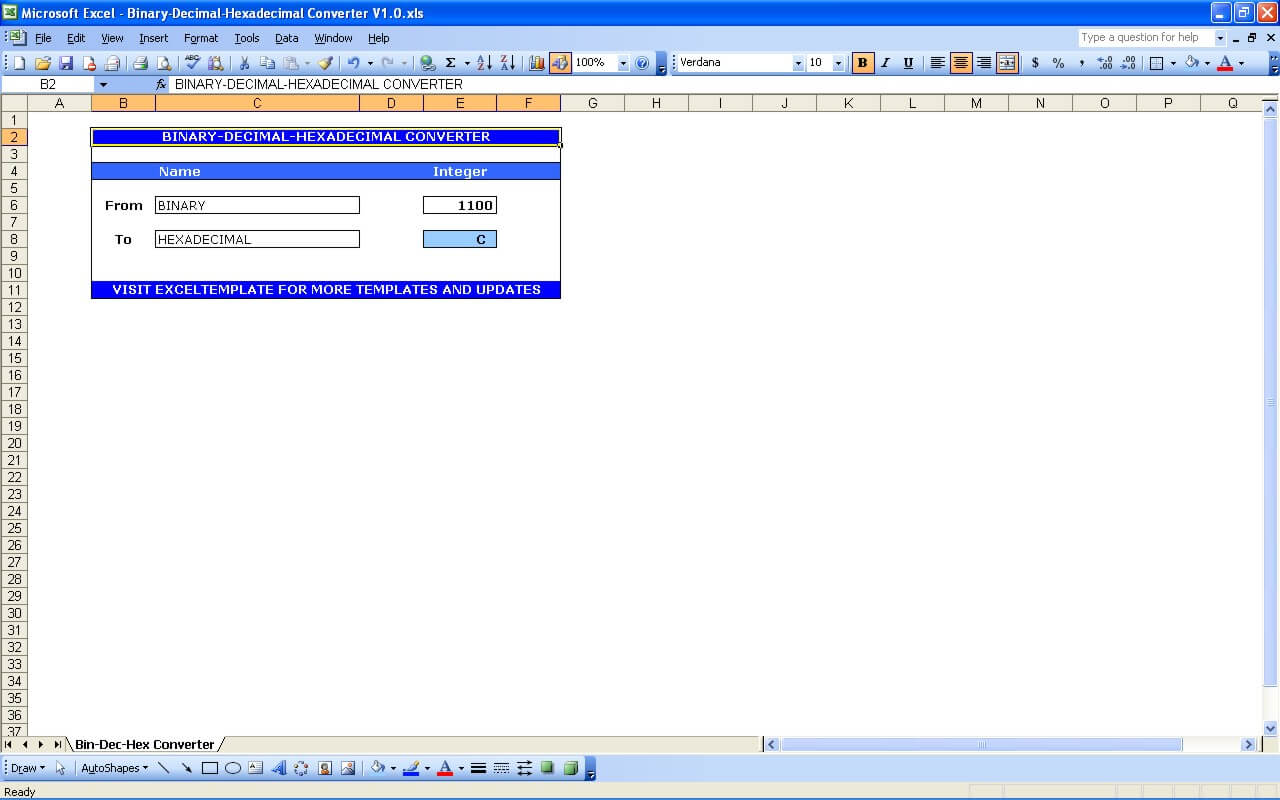 As founded in internet, binary describes a numbering scheme in which there are only two possible values for each digit: 0 and 1. The term also refers to any digital encoding/decoding system in which there are exactly two possible states.In digital data memory, storage, processing, and communications, the 0 and 1 values are sometimes called "low" and "high," respectively. And hexadecimal describes a base-16 number system. That is, it describes a numbering system containing 16 sequential numbers as base units (including 0) before adding a new position for the next number. (Note that we're using "16" here as a decimal number to explain a number that would be "10" in hexadecimal.) The hexadecimal numbers are 0-9 and then use the letters A-F.

You can learn more about this conversion formula from your school books or from some internet sites, like in wiki, which you can find it by googling with related keywords. And you can use this tool to ease your job or as your reference to create your own tool. 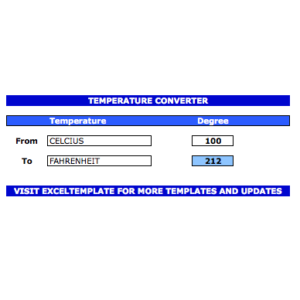 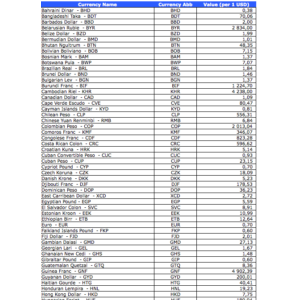 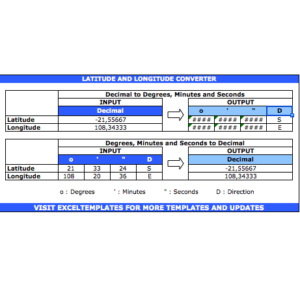